Lesson to Legendary Pictures: "HE HAS TO BE A GUY IN A SUIT!" 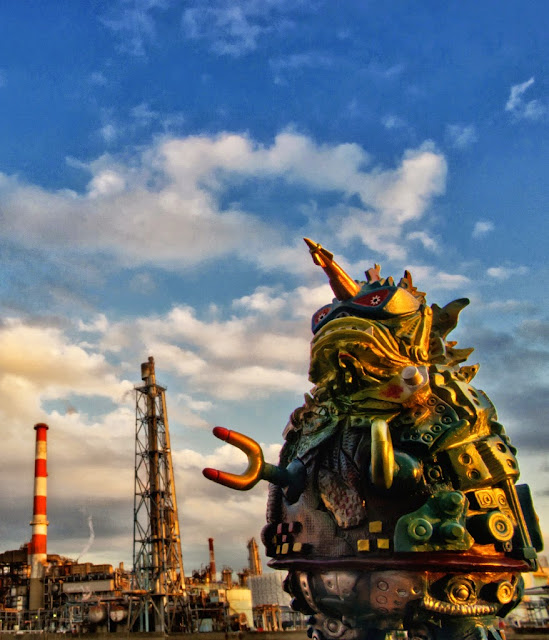 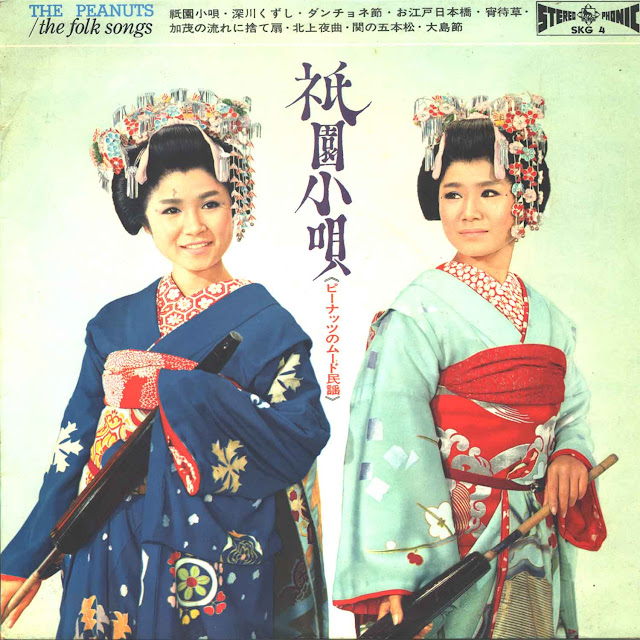 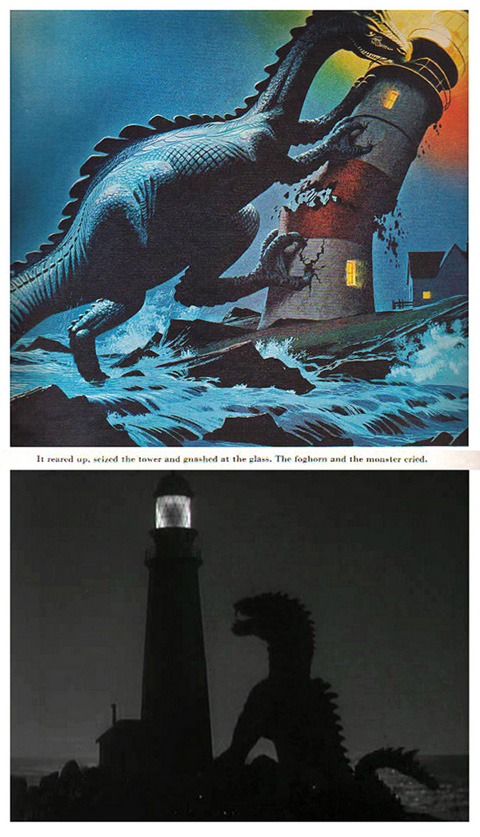 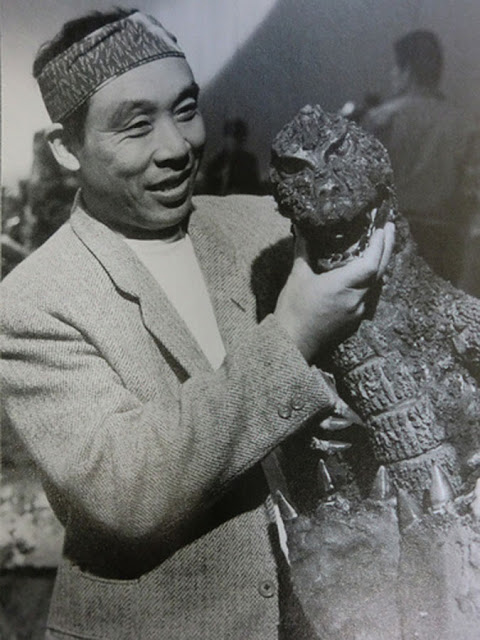 Veteran Godzilla suit-actor Haruo Nakajima poses with a Mosugoji Guignol during shooting of Godzilla vs The Thing (1964).
Posted by aleX wald at 10:47 AM No comments:

Yamada Masami Blog has an amazing set of photos of the 1954 Shodai Gojira Guignol (essentially "puppet" in the sense of a marionette). Certainly this must be a recreation rather than a perfectly surviving prop from 58 years ago! Go to the link for more amazing detailed photos. 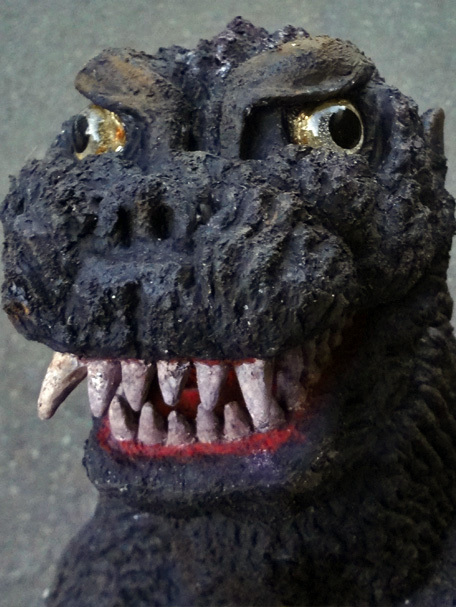 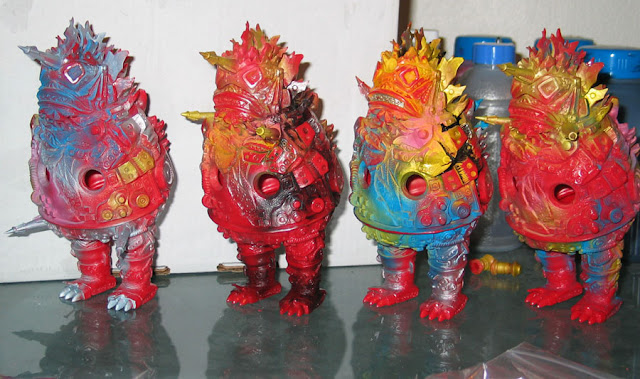 Running late but running to the finish. More photos soon.
Posted by aleX wald at 2:06 PM No comments:

Thanks to Kirkland at Toybot Studios for the review found here. 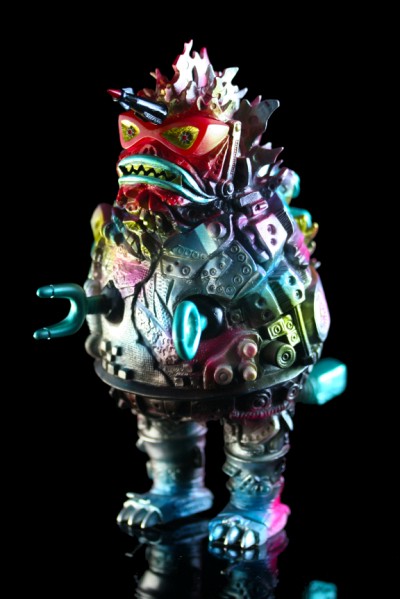